How can it be possible to lose more as 529 pounds of weight?

Outermost Weight Loss is A Real and Documented Story

I admire people who have a strong will and perseverance to accomplish the hardest things. It is not easy to lose twenty pounds but 529? At first, this story about the person who won the battle against laziness, genetics, and bad habits shows that everything is possible. Outermost weight loss is a great achievement. This victory shows that everything is possible if you put your mind to work.

The monument should be erased for people who achieve remarkable results. I mean that if somebody got on their feet using the power of the mind and strong will. 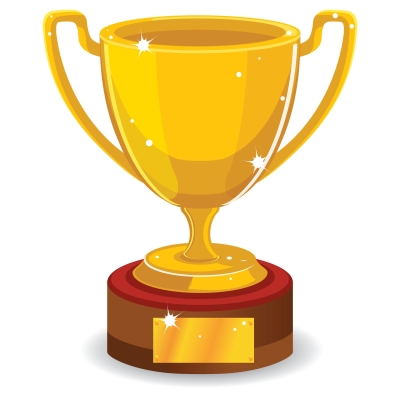 Rafael’s Way to the Victory

Outermost weight loss process started with the call to the ambulance. Rafael’ s journey began from the moment when he understood that he has severe problems with his weight. According to ChicagoTribune, he called for the ambulance because the pain in his swollen leg was enormous. Doctors at the hospital told him that his weight 831 pounds were a bad influence on the wellbeing of his whole body. Infections caused by obesity, lymph system disbalance, the possibilities to lose the ability to walk or move around scary things.

He hit the bottom of the dark obesity hole. After hospitalization a few years ago, Rafael made the decision. He was severe about getting back on his feet.

Everything Starts from Small  Steps

First, he made the decision. Enough is enough.

Second, Raphael researched online for ways how to lose weight. He found the app Lose It!

The website www.loseit.com offered to track food and exercises. Raphael chooses healthy food such as skinless chicken and plenty of vegetables.

Outermost Weight Loss is a Reality

It is not easy to believe how this man lost so many pounds just watching over his diet. Raphael recognized that he was addicted to food. Enormous eating and the sedentary lifestyle lead him to this miserable situation.

Fortunately, he overcame his habits and took his life back. A strong will and constant watching over his food quality let him lose outermost weight.

When I read this article from the Chicago Tribune, I remembered the book of Dr. Sylvia Tara The Secret Life of Fat. Sylvia described a similar situation when the man lost pounds thanks to his decision that it is enough.

Overall, Dr. Sylvia Tara emphasized that outermost weight loss is possible and doable. Individuals who watch over diet, follow regimens such as exercises and rest, can achieve positive results.

How Is Doing Raphael Now?

Raphael works as the insurance adjuster. He watches over his diet because he knows how food addiction can lead to disastrous results. Raphael exercises regularly because the right food and activities let him achieve outermost weight loss.

It would be great that Raphael’s example would inspire people who lost hope regarding weight loss. Of course, it is not easy to restrict calories, consistently exercise, and refuse to eat junk food. However, everybody who wants to change their lives can be assured what outermost weight loss is possible and achievable.

Inspiring stories such as Raphaels or Randy’s from Dr. Sylvia Tara give hope and show a positive example that human spirit is victorious and vigorous.

If somebody is interested in reading the whole article from Chicago Tribune, here is the date: Wednesday, April 5, 2017, Section 5, Family&Health.

I wanted to share this story because it is a humans victory and outermost weight loss. Raphael showed that if you put your mind on it, you can achieve everything.