Spirulina is the best iron supplement. The blue-green algae are twenty times richer in iron as common iron-rich foods. The iron is vital for red blood cells and the maintenance of the healthy immune system.

Spirulina Is the Best  Iron Supplement

The Spirulina is in the first place by the iron content comparing with foods such as Chlorella, hazelnuts, pistachios, cashews, fried beef liver, spinach, or eggs.

Spirulina quickly absorbed by the human body. Spirulina has the form of iron which lightly reaches the intestine and travels through the bloodstream to cells. Spirulina is the best iron supplement. 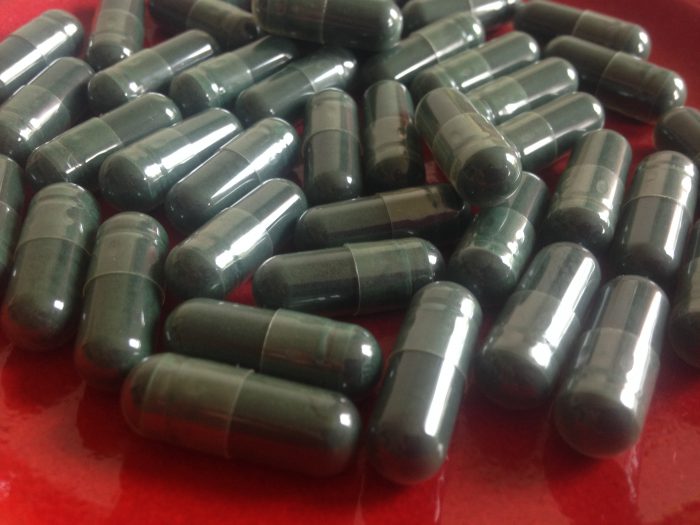 Why Do We Need Iron for our Bodies?

Iron is essential for red blood cells. The iron sits in the middle of hemoglobin, which has a quaternary structure. Without iron, the oxygen could not travel to the tissues, organs, and cells through the bloodstream from the lungs.

Iron forms complexes with molecular oxygen in hemoglobin and myoglobin.

Iron participates with enzymes dealing with cellular respiration, oxidation, and reduction in plants and animals.

You can find iron in tissues, hemoglobin, bone marrow, blood proteins, and muscles. It is a more complicated process, but I want to show that iron is of vital importance for the human body.

Spirulina is the Best Iron Supplement

Spirulina is a source of iron. Spirulina contains the most significant amounts of iron. Anemia is the condition when individuals lack iron in their bodies, especially in the blood. Hemoglobin contains iron. Hemoglobin carries oxygen in the blood to tissues, organs, and cells in the body.

When levels of iron are low, anemia occurs.

In the book Spirulina in Human Nutrition and Health

The group of girls of age group between 18-22 were anemic. After one month of Spirulina supplementation significant increase of hemoglobin levels were recorded.

Thus, it is clear from this study, that suplementation of 5 g of  spray -dried Spirulina powder to anemic adolescent girls for a period of 30 days had a significant effect on iron metabolism, as is evident by the improved hemoglobin levels, and can be effectively used to combat iron- deficiency anemia, which is widely prevalent in the world.

The second study was done with preschool children in India. This study described in details in the same book Spirulina in Human Nutrition and Health.