The stroke occurs when the clot blocks blood vessels in the brain. The brain does not get oxygen. Brain functions destroyed. Magnesium and stroke correlate. The cause of a stroke can be hypertension, atherosclerosis, and diabetic complications — these mentioned conditions associated with low levels of magnesium. 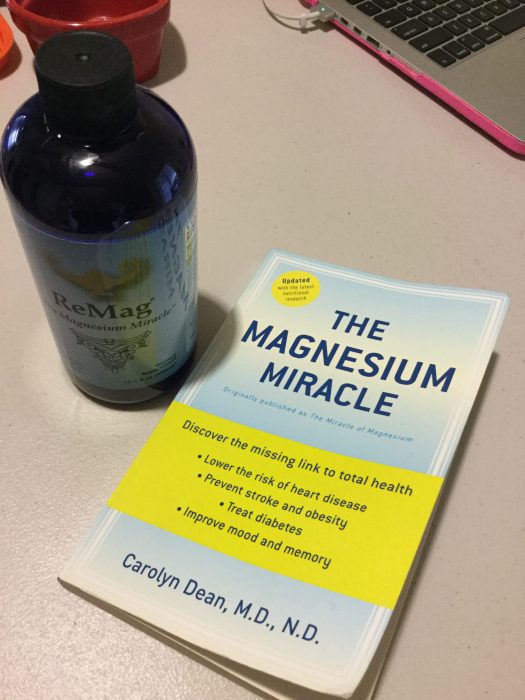 Magnesium and Stroke are Connected

Dr. Carolyn Dean, in her book The Magnesium Miracle, describes the interview with Dan Haley, the former New York assemblyman. Dan Haley suffered the stroke. He left with the paralyzed entire left side. Fortunately, he saw a doctor in Washington, D.C., who treated him with IV magnesium and oxygen for this condition. After ten days, Dan was walking and could use his left arm.

This particular treatment is called the RELOX procedure for stroke. It developed by Dr. Bruce Rind and Dr. Sean Dalton.

This RELOX procedure consists of an intravenous vitamin and mineral solution where magnesium is in massive quantities and simultaneous application of oxygen. The oxygen is given through a mask.

Doctors Give Hope to  Patients

Drs. Rind and Dalton presented RELOX procedure in Neuroscience 2005 Conference in Washington. The audience heard that method helped patients who suffered the after-effects of stroke.  People recovered after three 40 minutes of treatments. No side effects. The clinical recovery of cognitive, motor, and sensory functions documented.

This procedure helped the majority of patients. The magnesium was the ingredient in solution.

Magnesium as the Prevention Tool

According to Dr. Carolyn Dean, the magnesium helps prevent stroke, keeps calcium from entering damaged cells, decreases the prevalence of seizures and spasms.

Dr.Dean pointed out that animal studies show that when magnesium levels are normal or elevated, the damage of stroke reduced. It happens because magnesium prevents calcium from flooding cells. Injuries can occur, when is too much calcium in cells.

When the area of the brain damaged by stroke, this place contains injured neurons, these neurons remain hyperactive for a few hours. Neurons want to survive and are lacking more oxygen, glucose, and magnesium than usual.

Magnesium is of vital importance mineral. It is easily absorbed and digested, without side effects.

People who suffered from a stroke can highly benefit from magnesium. Remember procedure RELOX?

Let’ s be informed about straightforward and efficient ways how to help themselves. Dr. Carolyn Dean’s book The Magnesium Miracle opens doors to a new fascinating world, a world of knowledge and experience. Magnesium and stroke correlate.