Spirulina is algae. Blue-green algae existed billions of years ago. The Spirulina’s health benefits recognized by the Aztecs who ate Spirulina before Spanish conquistadors. The Spirulina consumed by people in Africa for centuries.

Over 25ooo species of algae live on the surface of Earth. Blue-green algae like spirulina are most primitive. They only divide; they do not sexually produce.

Spirulina is known as the superfood. Algae contain concentrated nutrients which are vital to the human’s body.

Spirulina as the Source of Proteins

Spirulina has a high amount of protein compared with natural food. Proteins are easily digestible. Spirulina does not have hard walls in its cells. It is essential for people who have digestion problems.

Spirulina as the Source of Vitamins

Spirulina is a source of vitamins. Vitamin A is ten times more concentrated in Spirulina compare with vitamin A found in carrots.

Vitamin A is essential for vision, in maintaining mucous membranes, reducing serum cholesterol. Beta-carotene or vitamin A reduces risks for all types of malignant diseases, according to Robert Henrikson, author of  Earth Food Spirulina.

Vitamin B-12 and B vitamin complex are in the structure of Spirulina. B vitamins balance the body’s metabolism,  participate in the nervous system, keeps the vision in check, take part in enzymes work, maintain skin healthy, help create DNR. 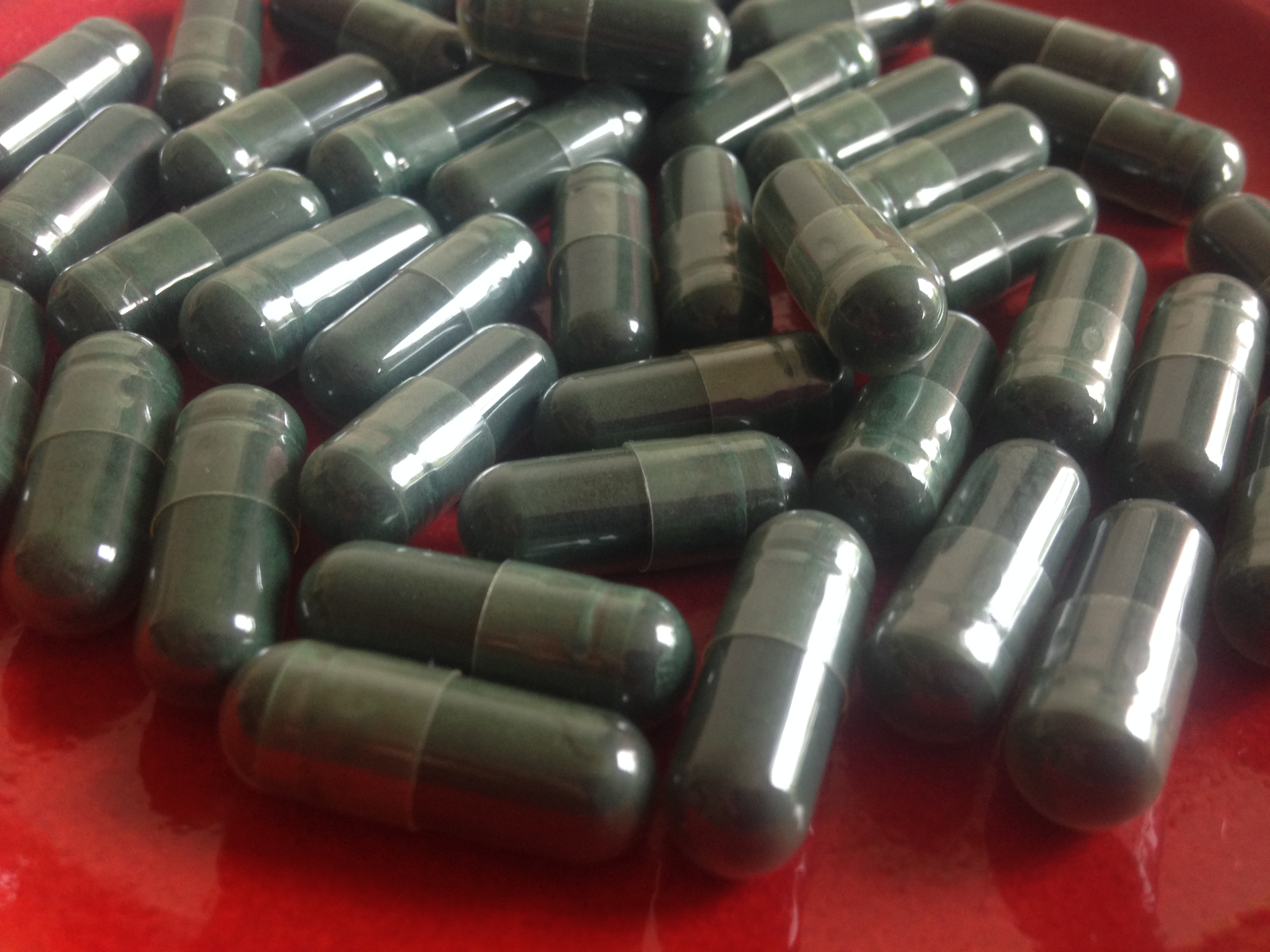 Spirulina as the Source of Iron

Spirulina contains iron. Iron anemia is a typical case for children, women, and the elderly. The form of metal in Spirulina is easily absorbed. According to Robert Hendrikson, Spirulina  60% better absorbed as other iron supplements.

The Spectrum of Spirulina’s Activity

The Spirulina normalizes the gut flora

Spirulina creates an alkaline environment in the body

Spirulina is helpful for people who have the physical load to bear, who lost appetite and weight.

In the  United States of America, Spirulina is recognized as a nutritional supplement. Spirulina can not be claimed as the thing which heals people.

Japanese and Mexicans have a different approach. There researched Spirulina’s benefits and healing effects.

Chronic diseases, especially these, which have the history of malnutrition, disappear or become less annoying after Spirulina’s consumption.

In the book Spirulina what it is…the Health Benefits it Can Give You the author Joseph Challem provides the list of chronic diseases where Spirulina played a critical role as the promoter of self-healing.

Some of these diseases have been studied in Japan and recorded in prestigious medical journals.

Spirulina is an excellent source of nutrients.  Spirulina can be quickly grown and serve as food for starving countries. Spirulina health benefits allow the body to flourish. Who knows, maybe someday we can grow Spirulina in our back yards?

Articles and blogs on the website www.treatforlife.com  based on research done by the author. The information on this site is not intended to replace a one-on-one relationship with a competent and qualified health-care professional. Blogs and articles are for informational purpose only. It is up to you to make your own decisions about your health.